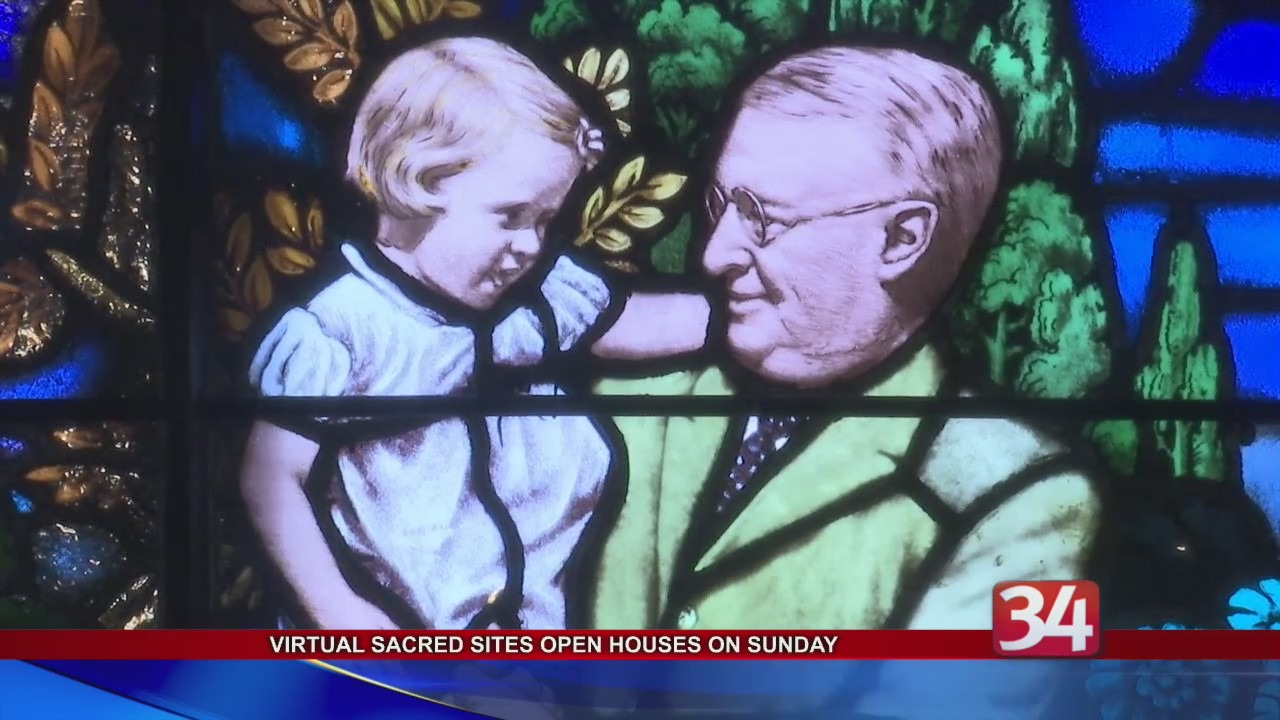 BINGAHMTON, NY – An annual tour of local places of worship returns in virtual form this year.

However, due to the ongoing pandemic, rather than visiting all 26 sites in person, attendees will be able to peek inside through a virtual tour.

One of the two new churches is the First United Methodist Church in Endicott.

The church was built in 1919 at a cost of $ 89,000, with most of that money coming from Endicott-Johnson Shoe Company founder George F Johnson.

“Normally we would have 250 to 300 members here on an ordinary Sunday. We had a choir of 30 members. Unfortunately, once IBM pulled out, that was gone. We are now struggling with less than 20 people supporting this building, ”says Klingensmith.

When it was built, the church included this stained glass window behind the altar depicting George F near the Susquehanna River surrounded by children.

The window was then moved in 1953 to a new commemorative entrance to the church.

The visit to sacred sites is organized by the Preservation Association of the Southern Tier.

He says there will be a number of interesting stories and anecdotes about the different churches.
But he says the main draw is starting to look inside.

“They get to see all the architectural features, the sculptures, the exposed beams, the icons, everything inside these impressive buildings,” says Borgna.

The other new location is New Heights Ministry on the corner of Front and Riverside in Binghamton in what was once a Christian Science Church.

And it’s not just churches, like the Concord Temple, built on Kilmer Mansion in Binghamton, and the Islamic Outreach Center on Conklin Avenue are also involved.

To watch, go to PASTNY.org and click on “Visits and Events”.

You can watch Klingensmith discuss the history of the church’s other stained glass windows below.