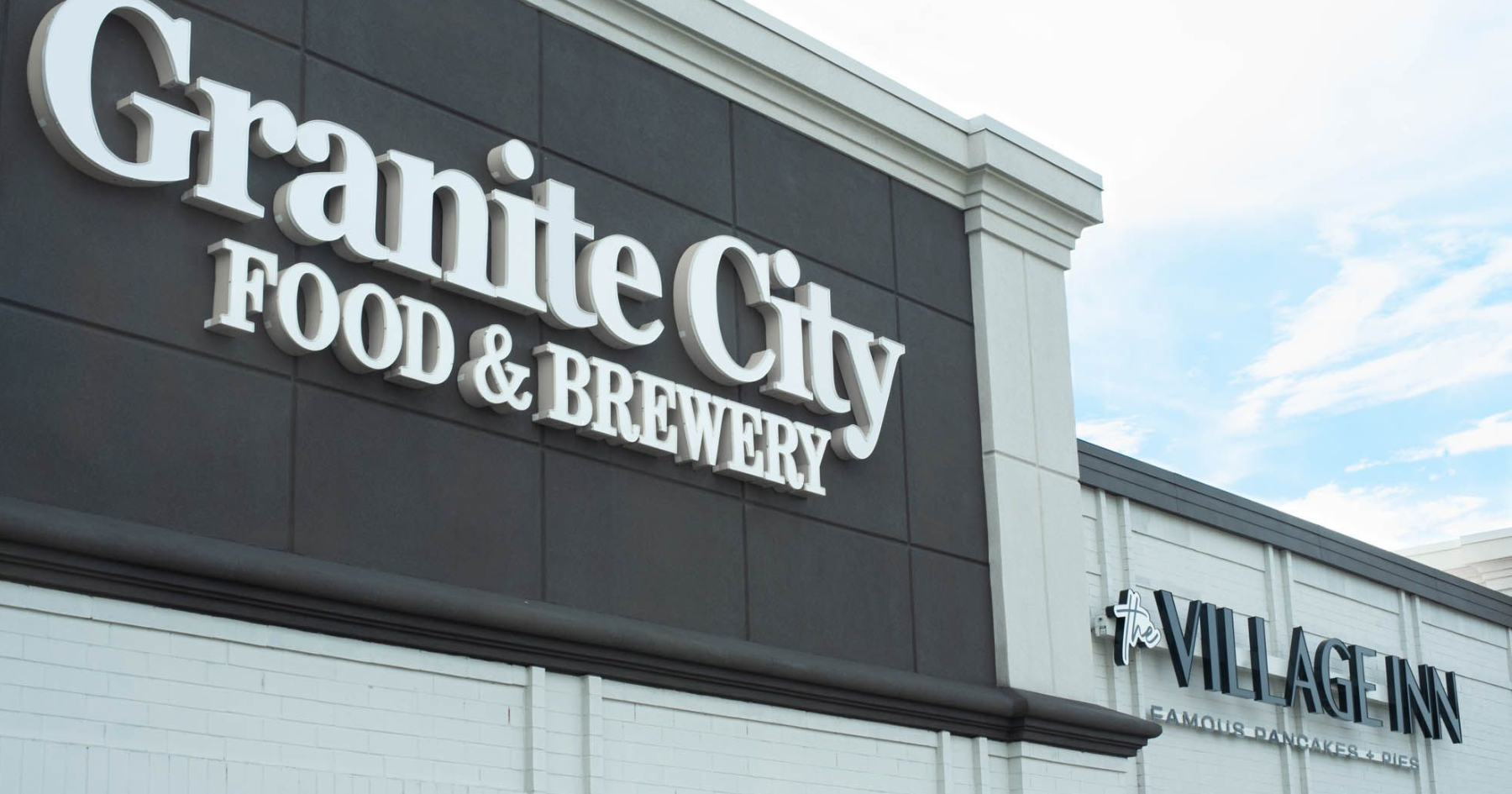 The co-branded location in Maple Grove, Minnesota has signage from both concepts. / Photo courtesy of BBQ Holdings

The brand’s sister concept, am chain Village Inn, has taken up residence in the brasserie, which will now serve the Village Inn menu from 8:30 a.m. to 3 p.m. and the Granite City menu from 11 a.m. to closing.

The dual-brand restaurant is part of an ongoing plan by parent company BBQ Holdings to extract more revenue from its stores. Adding the morning time slot to the existing Granite City is expected to increase the location’s sales by 25%, CEO Jeff Crivello said.

It will come on what BBQ hopes will be the same group of staff. The addition of Village Inn gives workers more flexibility in their shifts, a benefit that should allow the restaurant to cover longer hours, Crivello said.

The only obstacle may be getting customers used to the unusual setup. Crivello said it will just have to come from experience. After a grand opening earlier this week, he said “people get it.”

“They just need to understand that [Village Inn’s] food is available there,” he said. “Everyone knows it as Granite City.” 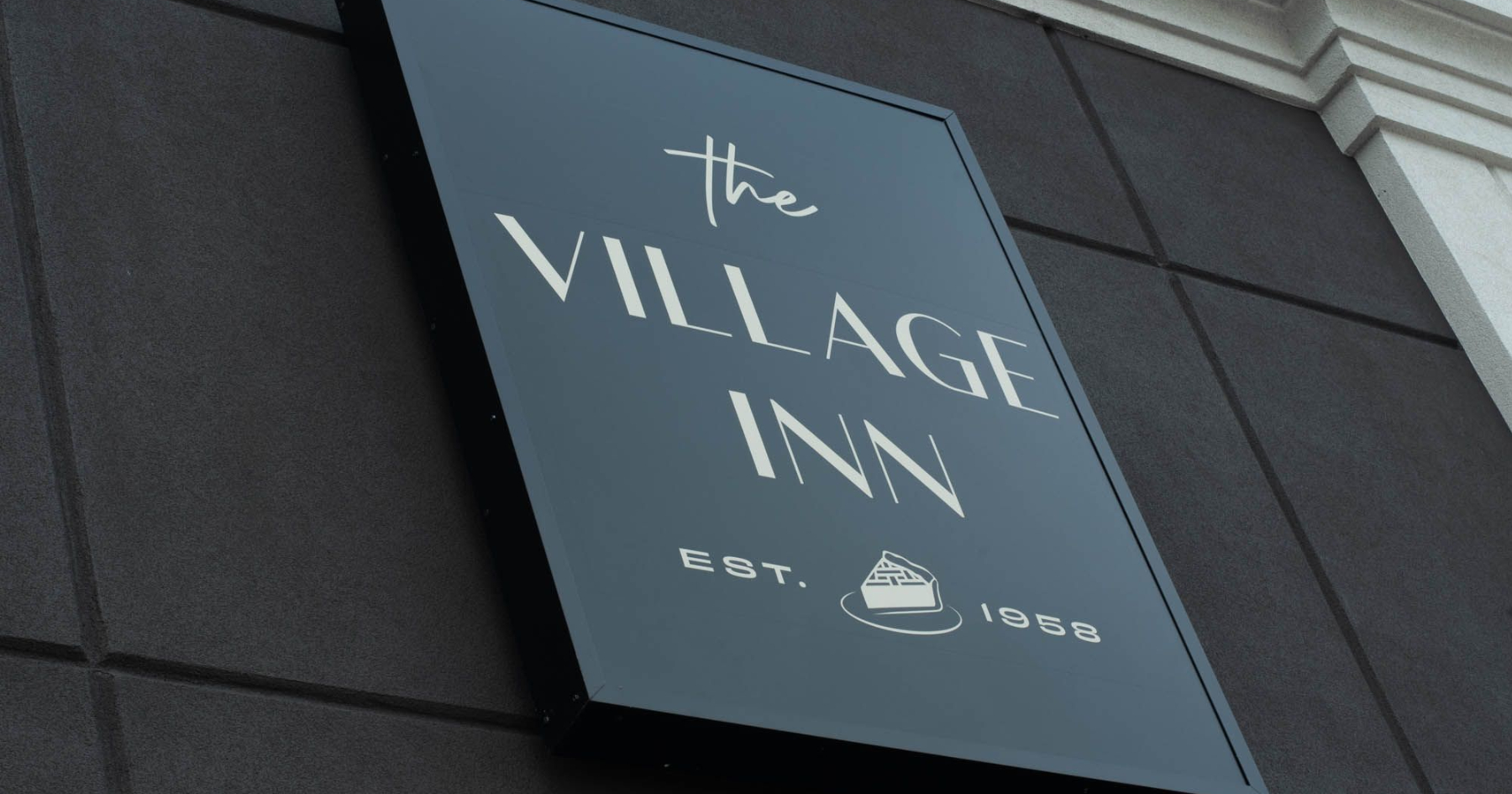 The Granite City, just off Interstate 694 outside of Minneapolis, is one of the chain’s best-performing locations and has a good group of repeat customers, Crivello said. Locals should also be aware of Village Inn, which has three locations in Minnesota.

Customers “are not used to seeing this imagery, this branding,” he said. “It’s a whole new concept of upscale type breakfast.”

Each brand will be treated as a separate entity in the restaurant. The exterior now has signage for both, and when guests sit down they get a menu with items from each. 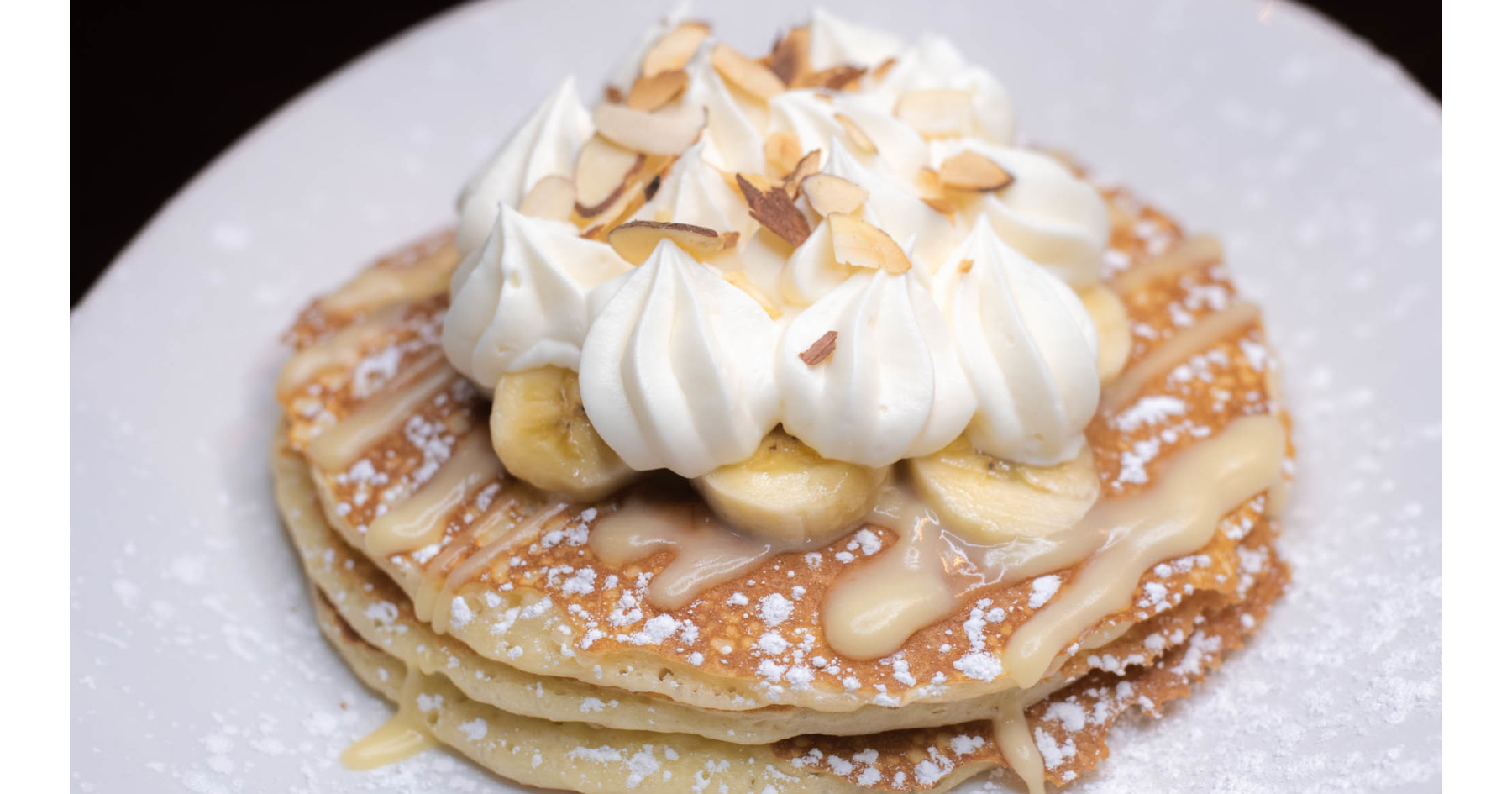 The wave of mergers and acquisitions under Crivello is one of the pillars of BBQ’s growth strategy. The expansion of its holdings in turn allows it to mix and match complementary brands to drive sales. Famous Dave’s franchisees, for example, can choose to sell Bakers Square pies in their restaurants, and Crivello said BBQ is looking for a pizza concept that can be associated with Dave’s.

According to SEC filings, Granite City’s kitchens were designed to make $6 million in sales each year, but before the pandemic, its AUVs were just $3.9 million. He estimated that adding the Village Inn would generate an additional $1 million per year per location.

If the marriage of Granite City and Village Inn goes well in Maple Grove, the company will expand it to other locations, the CEO said. But he admitted the co-branding approach is risky.

“It’s really avant-garde. Few catering companies are willing to do this or take the risk,” he said. “If it doesn’t work, it doesn’t work. But at least we tried.

The perfect arrangement: a theme of love, family and friendship