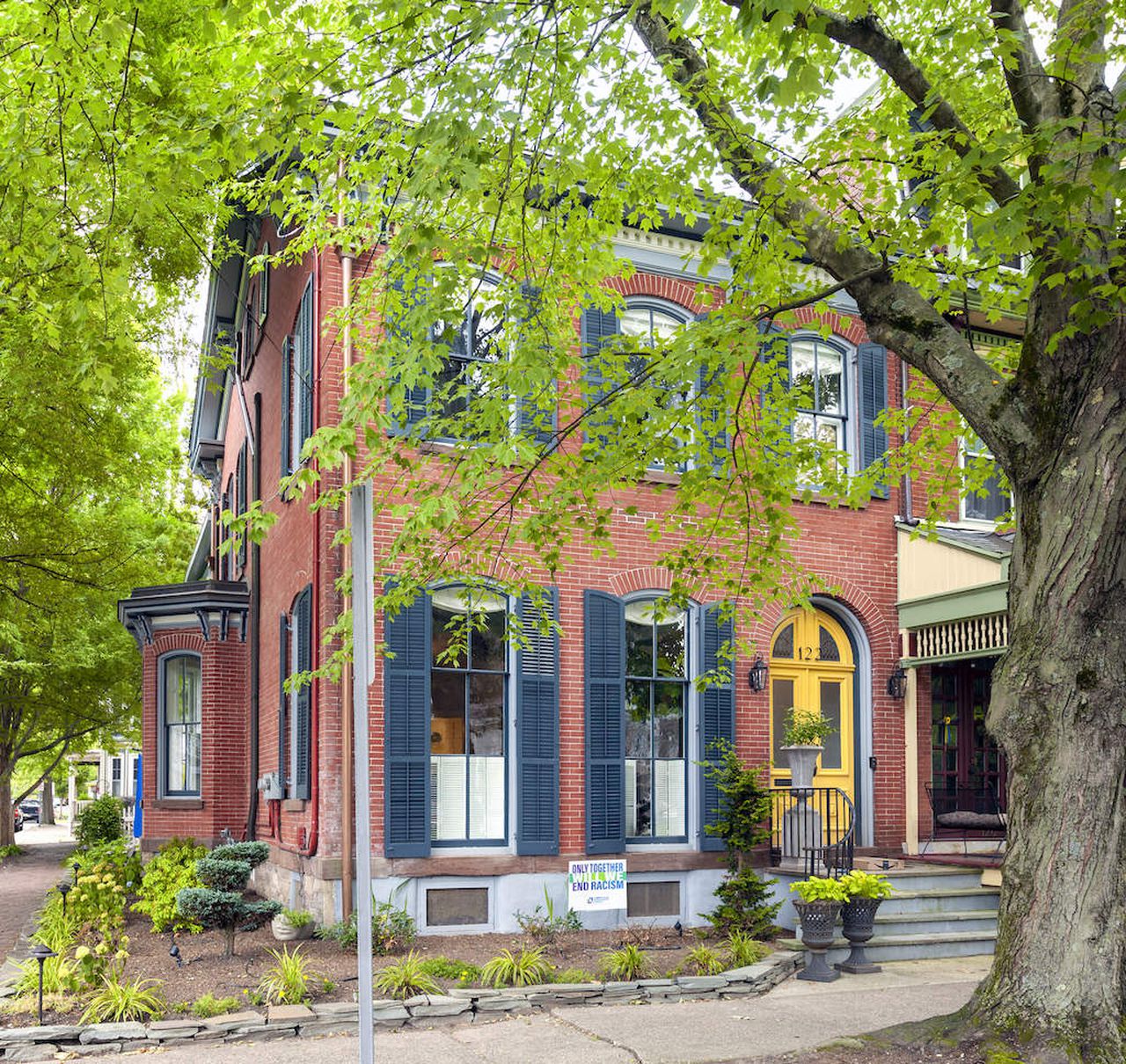 Five houses will be featured in this year’s tour. The houses range in style from Queen Anne and Federal, to neo-Tuscan stonework and 19th century vernacular with Italian influences.

In addition to these homes, the newly renovated Kalmia Clubhouse, home to one of New Jersey’s oldest women’s clubs, will be featured. Also on the circuit, Holcombe House is probably the oldest surviving house in the city, home to seven generations of Holcombes. Twice during the Revolutionary War, General Washington and his officers stayed home while preparing for battle.

The tour is self-guided and will take place from 11 a.m. to 5 p.m. Tickets for the tour are $25 in advance ($30 on the day of the tour and $25 for LHS members anytime) and can be purchased through Eventbrite at www.Lambertvillehistoricalsociety.org or at the James Marshall House Museum, 60 Bridge St., Lambertville, Sundays between 1 p.m. and 4 p.m.

The UK refugee settlement has left destitute survivors of Rwa…