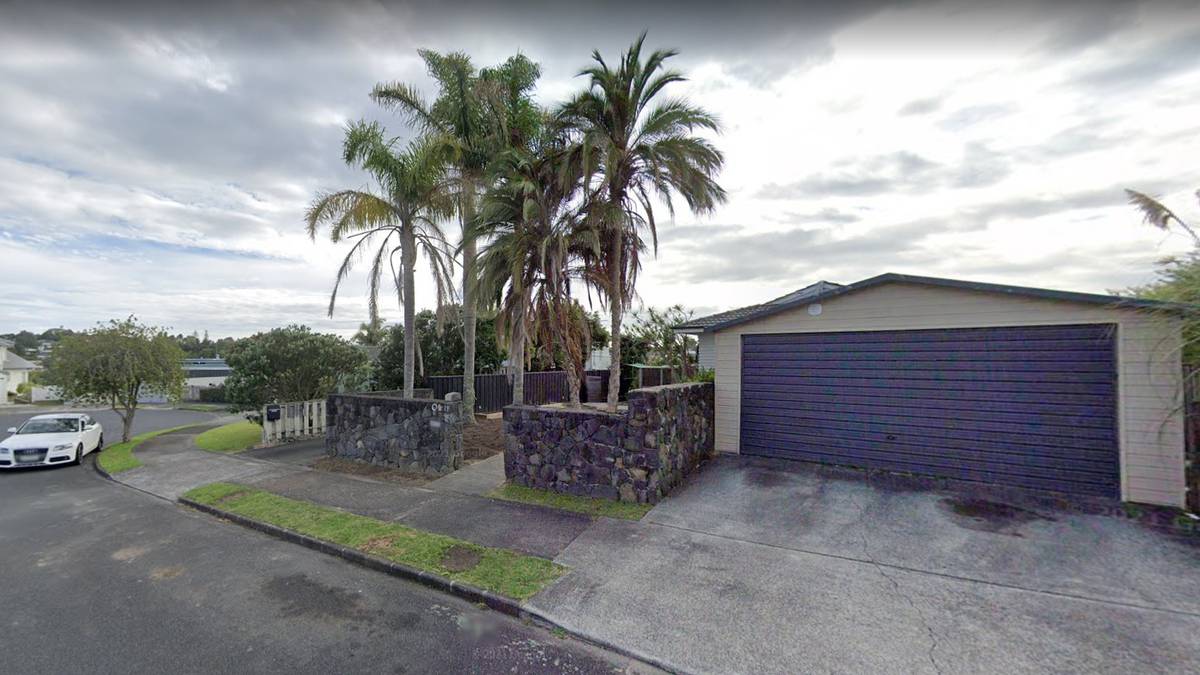 Tenants Court has ordered a landlord in Cruickshank Cres of Meadowbank to pay a $5,000 fine for hurt feelings after a tenant was injured and left homeless. Photo/Google Maps

But within months, a landlord’s relationship with tenants at an illegal sleepover in Auckland turned violent.

The tenancies court has now ordered a landlord of Cruickshank Crescent in Meadowbank to pay $10,632.01, including a $5,000 fine for moral damages.

Owner Santokh Singh lived at the address with his father on the upper level of the house. The tenants lived in the converted garage at the address.

The garage had been converted into a living space with a living room, bedroom and bathroom.

The court said the layout was good, with high quality modern fittings.

One tenant was a refugee and the landlord helped him obtain financial assistance from the Red Cross.

And in late 2020, this tenant and another moved into the converted garage and agreed to pay the landlord $300 per week.

“For some time the tenants and the landlord remained on relatively good terms,” ​​Rental Tribunal arbitrator R Kee said.

“Tenants sometimes went to the main house for meals, and the landlord regularly visited the tenants in the converted garage.”

“The tenants were fed up with the landlord always coming. They felt he stayed too long and always invited his friends over when they wanted more space,” Kee added.

“Eventually things came to a head. A disagreement escalated into a physical altercation during which one of the tenants’ shoulder was fractured.”

And after the incident during a Covid-19 lockdown, the landlord evicted the tenants without notice.

“The tenants were left homeless and so spent several months in emergency housing,” Kee added.

It turned out that the converted garage couldn’t be legally occupied as a living space anyway, so the evicted tenants were now entitled to a rent reduction, Kee added.

“The landlord never raised the rent. Nevertheless, he benefited from the tenants’ rents.”

Kee said the garage even had a potentially dangerous gas stove.

“The public interest also calls for a significant reduction in rents to discourage rentals of illegal premises such as these. The gas stove may have caused a greater fire hazard.”

The court ordered the reimbursement of one third of all rent paid. This amounted to $4828.57.

The tenants’ claim of a leaking stove was dismissed.

Kee said there was no doubt the landlord evicted the tenants without notice.

“As a result, the tenants were left homeless and ended up in emergency accommodation. They ended up living with other homeless people in shared accommodation in the city center for about three months.”

Kee said the landlord should pay the tenants $2,500 each as compensation for the emotional harm.

Kee said the landlord even cut the power at least twice when he was angry with the tenants.

“The landlord intended to annoy the tenants. The tenants had a hot, uncomfortable night without air conditioning and the food in their refrigerator went bad.”

Kee ordered that damages of $450 be paid for this.