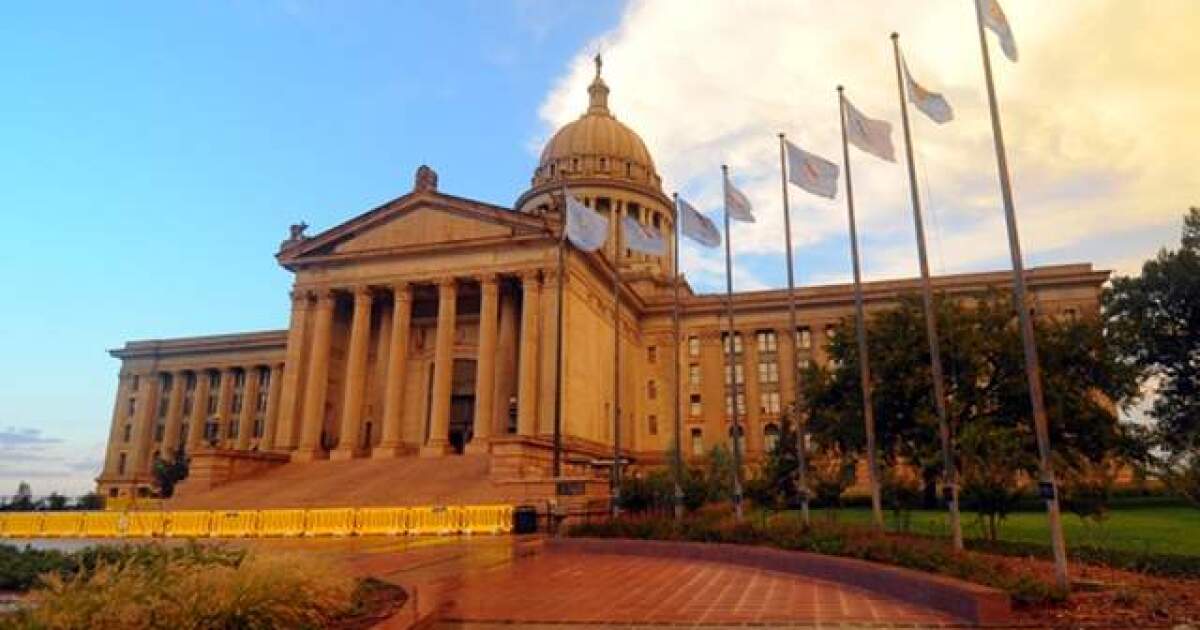 OKLAHOMA CITY — A special Oklahoma House committee is being formed to investigate the potential misuse of taxpayer funds through agreements with the Oklahoma Department of Tourism and Recreation (OTRD).

The 15-member bipartisan committee will review the circumstances surrounding the now-cancelled contract and other potential “regarding the use of public resources” and expenditures.

“We have zero tolerance for the abuse of taxpayers’ money. The job of law enforcement is to determine whether the laws have been broken. The job of this committee is to determine whether the laws need to change to protect against future abuses of resources by state agencies. The committee will seek the truthful answers necessary for the Legislative Assembly to carry out its oversight and policy-making functions in a manner that does not interfere with ongoing law enforcement investigations.

Through a series of public hearings and document gathering, the committee will hear testimony and relevant information that lawmakers can use when considering policy and budget issues related to the OTRD, as well as other state agencies.

“The extremely troubling elements of the agency’s arrangement with this supplier have not been adequately addressed by those involved. We intend to get a full explanation for the tax-paying public,” McCall said.

“There have been too many incomplete and inconsistent answers to legitimate questions about how millions of dollars have been spent. This committee will exercise the appropriate legislative authority to obtain the full truth and provide the accountability necessary to remedy the situation,” Martinez said.

Martinez adds that the Oklahoma Senate could “potentially [be] join us in this investigation in the future.

“I have called for more audits than any other governor in the history of the state and welcome the legislature that joins me in protecting taxpayers and bringing to light any type of corruption or wrongdoing. actors involved in state government.

The state does business with more than 4,600 companies, and I look forward to a review of each one to provide maximum transparency to Oklahomans.

Public hearings before the committee are due to begin next month.

Stay connected with us anytime, anywhere —