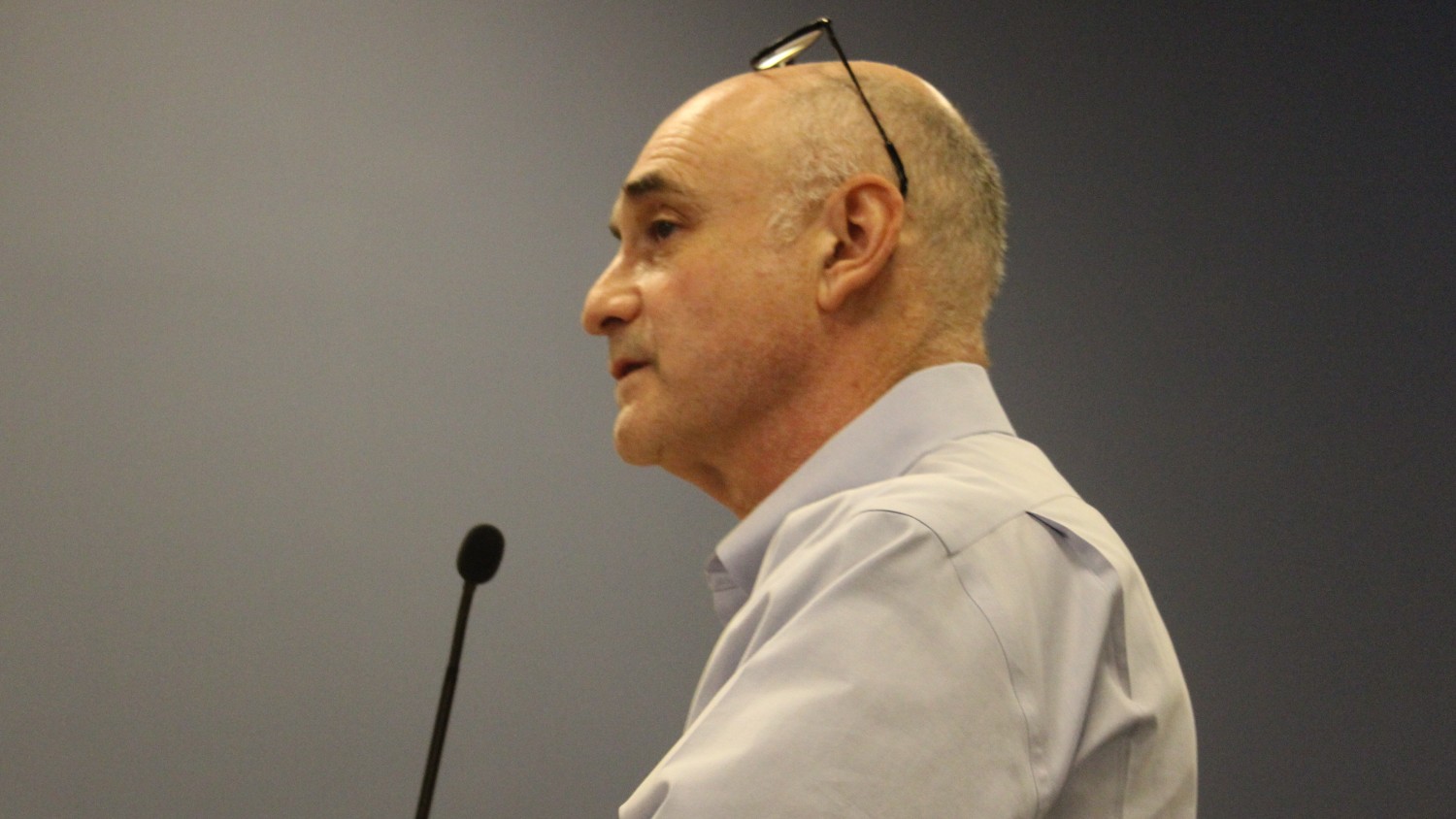 Architect Nathan Kipnis will have another chance to try to persuade the Preservation Commission to approve his plans for a new home at 1210 Maple Ave. in historic Evanston’s Ridge.

The commission voted Tuesday night to pursue the certificate of opportunity until the next panel meeting on July 12.

But before the vote, commission members and neighbors complained that the contemporary style of the proposed house would not fit among the many Victorian homes in the neighborhood.

Stuart A. Cohen, vice chairman of the commission, questioned the sufficiency of Kipnis’ efforts to design a well-integrated structure.

He said: “As an innovative designer, I don’t think you have taken up the challenge of creating a house in a modern language and looking for elements that could have a sympathetic relationship with the adjacent houses.”

Kipnis pushed back against such objections while presenting his work to the commission.

“The choice is to make the house true to its time or to design a house that claims to belong to another period,” he said. “[The latter] is what they do at Disney World and completely contradicts the idea that the neighborhood is a collection of authentic home styles.

He also pointed to features, such as a pitched roof and specialized window width, that the house would have in common with neighboring properties.

“There’s no doubt that it looks different,” he said. “But what we’re trying to do is make it relate in different ways design-wise and not just throw it around the neighborhood.”

Future owner of the intended home, Margaret Stender, said, “I was thrilled when we discovered the land connected to 1214 Maple and its opportunity in this beautiful neighborhood. »

Stender says she plans to retire in the house and that “we’re trying to build a house that connects with history, but it also signals that it’s ready for the 21st century and beyond.”

“I object to this design because it doesn’t blend in with neighboring homes,” said John Tuzson of 1220 Maple Ave. He added, “I’m not allowed to change my house precisely to preserve the features it shares with other houses on the block.”

“It stands out as a contemporary design where the roofs are sort of simplified and idealized, and this roof kind of does that,” said Peter Siegal of 1217 Maple Ave. to the committee. “It has no character, and the height and shape of the roof lines are really not at all sympathetic to any of the houses in the housing block.”

After the public comments, Commissioner Mark Simon told Kipnis: “I think with this block and the challenges it will take all of your skills to find a way to make this beautiful house in a way that is compatible with the block. .and hopefully we can approve.

Kipnis said he would rework the design by next month to address concerns raised at the meeting.

Related story: The neighbors seek to block the new house.