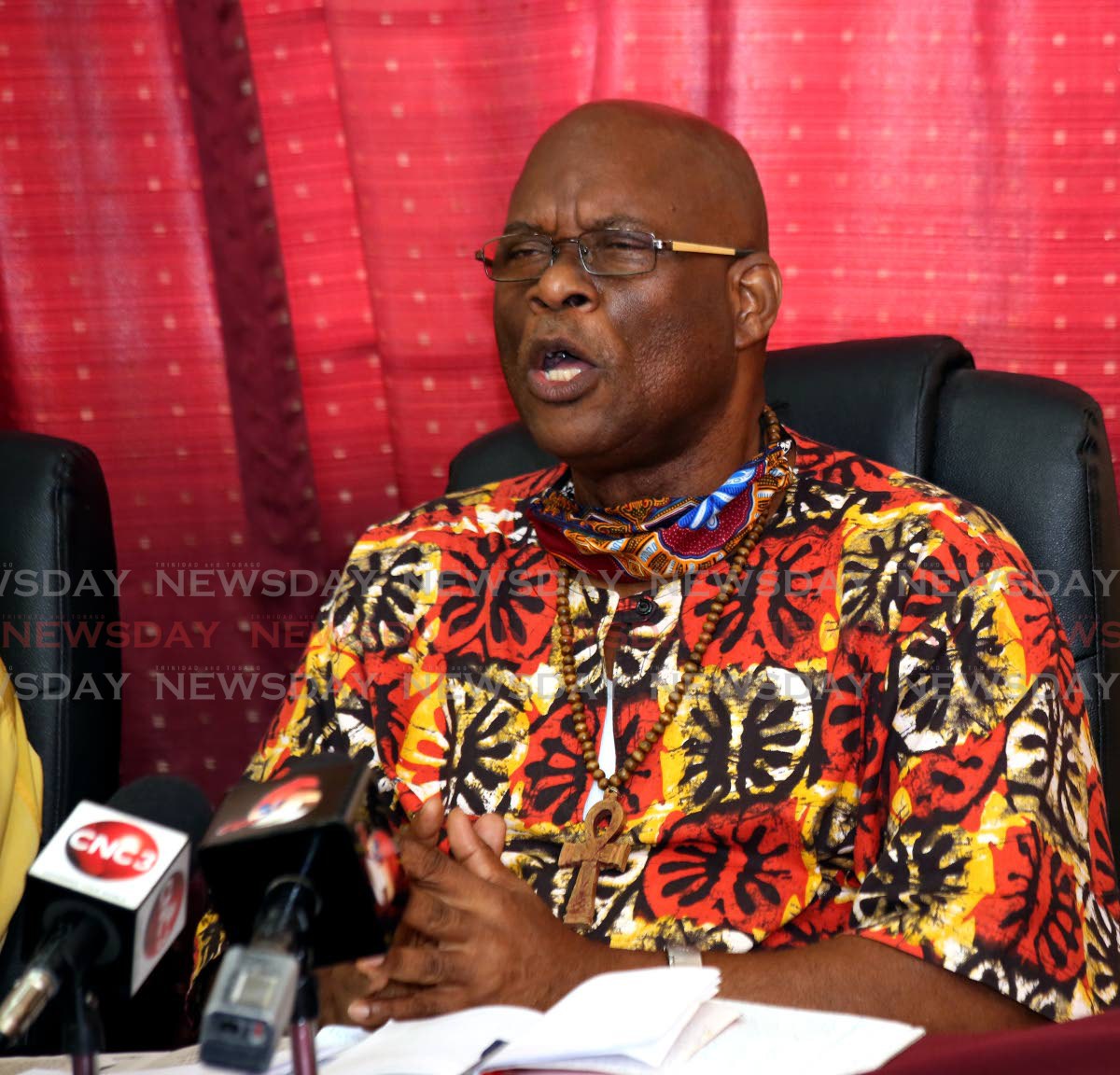 NTAC arrangement must be enshrined in legislation

Union leaders say they have no plans to join the National Tripartite Advisory Committee (NTAC) unless legislation is introduced in parliament to govern its operations.

In his June 19 Labor Day message, Labor Secretary Stephen McClashie urged union leaders to return to NTAC, saying they should avoid operating in silos and avoid dialogue simply because it might be difficult to find common ground.

McClashie then declared that the country would only progress towards decent work through “a collective effort made up of representatives of workers, companies and government, the very basis of social dialogue and tripartism”.

He added that the NTAC mirrors the work of the International Labor Organization by providing a forum for members of a tripartite body to advance workers’ interests.

In April 2021, the National Trade Union Center (NATUC), the Joint Trade Union Movement, and the Federation of Independent Trade Unions claimed that NTAC was dead. They withdrew, claiming their participation was sacrilegious to the goals of the labor movement.

Speaking to reporters on Friday, after handing over a copy of the Labor Movement’s motion of no confidence in the Government to THA Chief Secretary Farley Augustine at the Finance, Trade and Economics Division, Scarborough, NATUC secretary general, Michael Annisette, said the government has not really started the movement.

“We know why we left NTAC. And until there is a real attempt by this government to truly engage the labor movement in meaningful discussions, we are not going back. We would not be used as a publicity stunt by this government,” he said.

“And I also say that we believe that the issue of NTAC should be legislated. It needs to be enshrined in law so that the issue of bringing together workers, business and government at this level is part of a law. This means that the government cannot manipulate it as it sees fit. And when another government comes along, it does something different.

“You can’t treat us with this contempt and contempt and when we’re there (in NTAC) and raising issues, nothing has been done in the best interest of the workers. Where is the legislative program we are asking for?

Annisette, who is also general secretary of the Seafarers and Waterfront Workers’ Union, said that if a business is not operational and firm, workers are not entitled to any benefits.

“This is a reality in Trinidad and Tobago in the 21st century.”

He recalled that the unions had tried in vain to raise the closure of Petrotrin at NTAC and that the Prime Minister had rejected the idea.

“These are realities. So we’re not going to play that game. We’ll be back in there (NTAC) when there’s seriousness and when there’s a will to really engage the labor movement in a meaningful and genuine discussion for the good of the population of Trinidad and Tobago.

“So we were there as a showcase and the labor movement is not about that.”

He said McClashie, who was not in Cabinet when NTAC was formed, must seek out and understand the full statement they made when they left the body.

“If it’s not sorted out and they’re not serious, so the facade issue, we’re not about that.”

Roget also noted that no labor legislation has been introduced in parliament lately to protect workers.