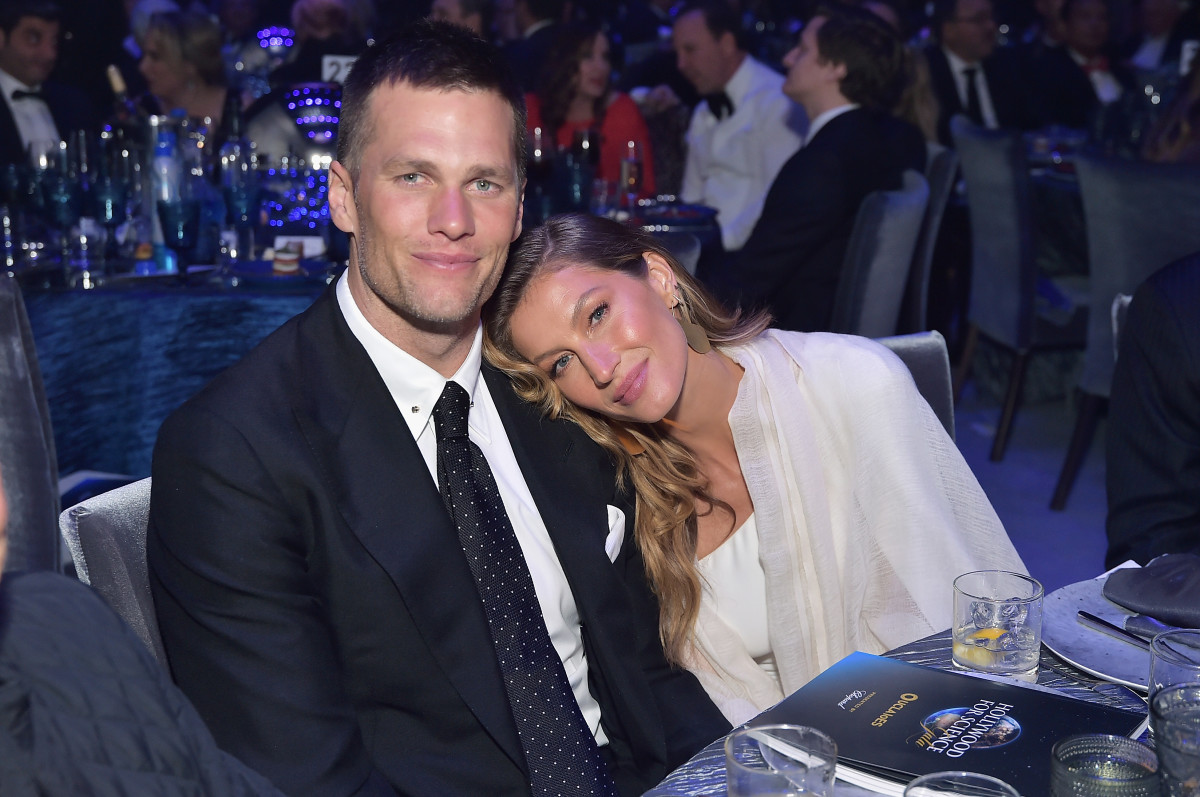 Tom Brady and Gisele Bundchen are still at odds over his decision to come out of retirement, according to multiple reports.

Earlier this week, Page Six reported that Bundchen had returned from his trip to Costa Rica. However, she did not work things out with her husband.

“She flew back to Florida to be with her kids but didn’t go to their Tampa home,” a source told Page Six. “Tom still hopes they can reconcile. Gisele has already told him she’s leaving him, and they always reconcile when she calms down.”

If Brady ends up getting a divorce because he wanted to keep playing in the NFL, it would be one of the craziest stories in recent memory.

“Lmao she’s definitely mad he decided to play football again. Naw heartbroken Tom Brady????? Chill he’s about to win and lose a ring at the same time,” a fan said in response to this report.

“Brady preferred the grind to his family,” one fan said.

Another fan tweeted, “All because he wouldn’t retire?”

Bundchen is currently in Miami. The Brady family home, meanwhile, is located in Tampa.

Perhaps time will heal these wounds. But for now, things are not looking very good.