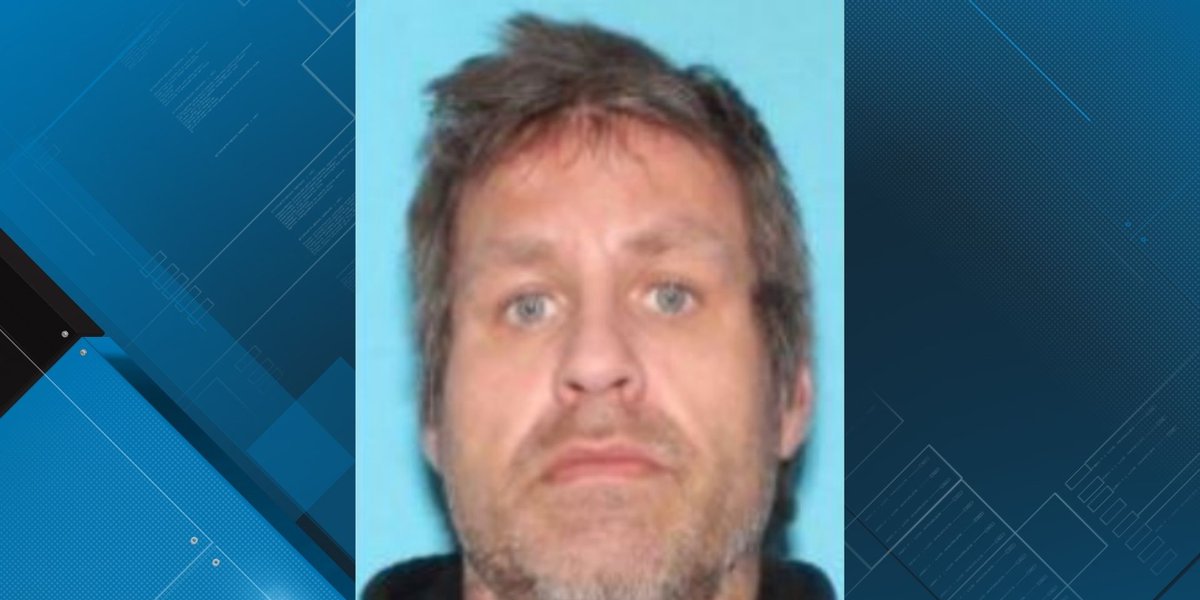 OSCELA, Wis. (WEAU) – A man charged with homicide and arson in Polk County has reached a plea deal with prosecutors.

Joseph Hadro, 45, who is not known to have a permanent address, pleaded guilty to first degree reckless homicide and arson of a building as a party to a crime in circuit court of Polk County on October 27.

A charge of first-degree intentional homicide, which carries a mandatory life sentence, was dismissed but read as part of the plea deal, according to online court records.

Hadro was arrested in Minnesota as a suspect in the death of Scott Zitzow, 63, of Stacy, Minnesota, who was found dead after a trailer fire in Osceola on March 9, 2022.

According to the criminal complaint filed with the charges, Zitzow was found dead in the house shower with multiple bruises on his face. An autopsy determined Zitzow died of blunt force trauma to the head. A person interested in the case told investigators that Hadro was seen wiping blood off a hammer inside the trailer before leaving the scene. According to a statement, Osceola Police and the Polk County Sheriff’s Office said Zitzow was found dead inside the trailer after crews from the Osceola Fire Department extinguished the fire. fire in the 200 block of Seminole Avenue. Law enforcement said Hadro was considered dangerous and may have been armed as they searched for him after the death.