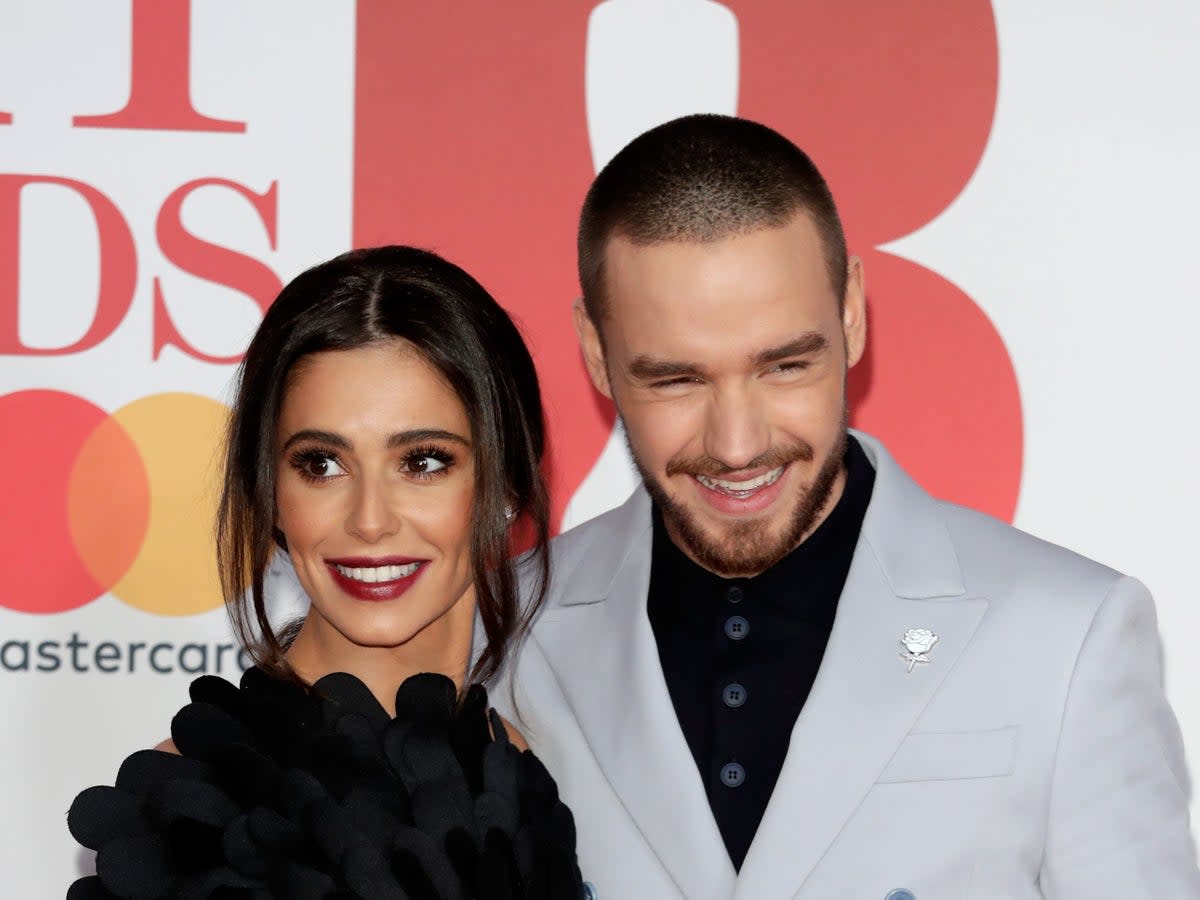 Liam Payne has opened up about his deal with Cheryl after the couple broke up in 2018.

Payne had previously spoken of the struggles of becoming a father when he was still in his early twenties.

“Becoming a dad at such a young age is such a difficult thing,” he said, speaking on the documentary Ant Middleton and Liam Payne: speaking frankly. “And I think I built fatherhood so much in my head that it kind of messed me up initially. I started in a bad place with her.

“I think it scared me at first, and I was just worried that I wouldn’t be enough to take care of them both. They are so important to me – Cheryl too.

“She’s the best mom in the world. I couldn’t ask for more from anyone,” he said. “I take my son to school once or twice a week and that’s what only the best. The relationship we have now as friends has only grown.

“We broke up for a reason and now she gives me complete autonomy over my life and doing what I do and I know [Bear’s] supported. He is everything she cares about and I couldn’t ask for more. They live three minutes from my house.

He added: “I always stick to where he is. My life now is his. My money is his. He is a sweet and adorable boy. We have been blessed.