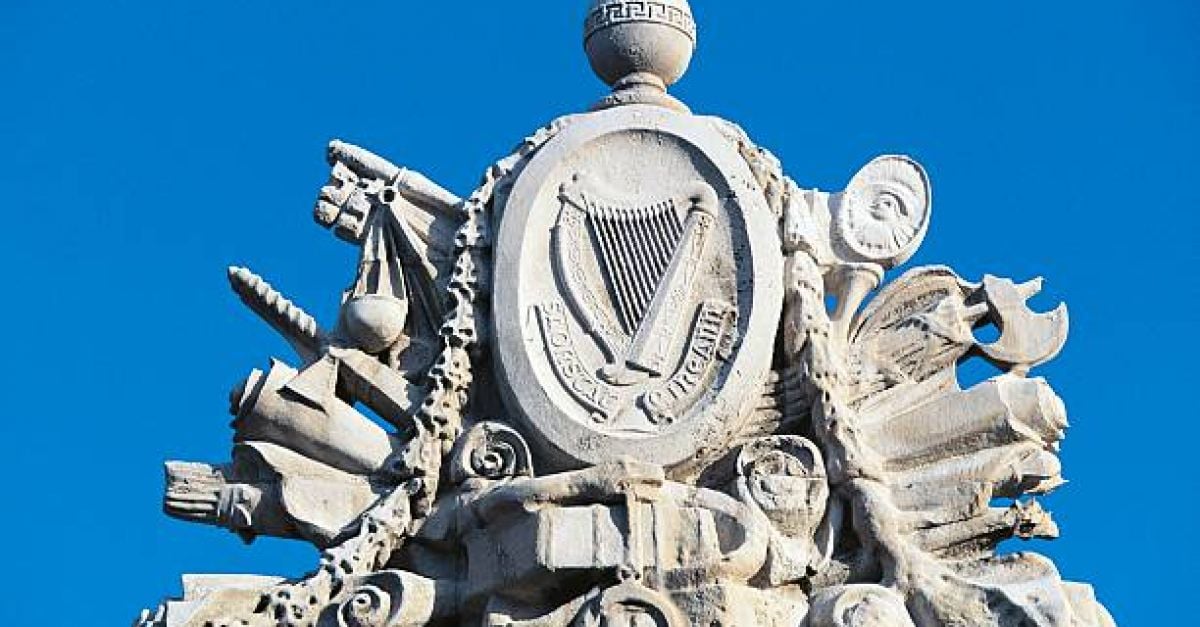 The High Court refused to approve a personal insolvency agreement (PIA) for a businessman with more than 3 million euros in debt.

Judge Mark Sanfey has said he cannot approve the PIA for Daniel Drew.

In his judgment, the judge said the court had no jurisdiction to hear an application for PIA approval, which was rejected at a meeting of Mr Drew’s creditors in 2019.

In his judgment, the judge said Mr Drew operated a gasoline and convenience store in Turner’s Cross, Cork. He is a single man in his forties, with three dependents, two of whom are his adult children.

At the time of applying for the PIA in 2019, Mr Drew’s owed his creditors more than € 3 million, the judge said.

Under the PIA, which was to last for six months, it was proposed that Mr Drew retain property in Rosegreen, Cashel, Co Tipperary, which was the home of his former partner who died in 2015.

This house was passed on to Mr. Drew to be kept by his children and those of his late partner.

Mr Drew’s business, which had been appraised by his personal insolvency practitioner (PIP) John O’Callaghan, would continue to trade after some downsizing, including the sale of some assets, allegedly took place .

The PIA also included a provision that Mr Drew would pay € 42,000 as a lump sum payment to his creditors, which would provide a dividend of 1.1% of what is due.

If Mr. Drew were to be declared bankrupt, the unsecured creditors would get no return.

During PIA’s request in 2019, the judge noted that an address at Aviary Lodge, Fota Island Cork, had been listed as Mr Drew’s residence.

He had rented this property for a little over € 1,400 per month. The proposed PIA was rejected by Mr. Drew’s creditors. His PIP then sought approval of the PIA by the High Court.

In his judgment, Judge Sanfey said that Everyday’s objections to the PIA included that in 2019 he was paying rent on a property in Cork while he had the use of an “investment property” in Co Tipperary where her children resided without rent.

Everyday said the documentation relating to the PIA’s request for approval listed Mr Drew’s address as the rental property in Cork, and said that would not change during the PIA.

Everyday argued that the money spent on the rental property should be used to pay off Mr Drew’s debts and that he should reside with his children in Rosegreen.

The creditor also stated that as a result of this situation the PIA was against insolvency laws as it did not authorize Everyday to collect the debt owed to it to the extent that Mr. Drew’s means reasonably permitted.

In response, Mr. Drew asserted that the Rosegreen property was his residence.

He accepted that he was living in a rented property, but had returned to Tipperary from Cork.

He also offered to contribute the rents for the benefit of his creditors, and that if the PIA was approved by the court, his PIP would request a change to the PIA.

Everyday lawyers have said they oppose the proposal because it is not allowed under insolvency law.

In his judgment, Justice Sanfey said that there had been a problem with Mr. Drew’s whereabouts when the PIA was proposed.

The judge noted that Mr. Drew said in an affidavit that at the material time Rosegreen’s house was in fact his principal private residence.

However, the judge said that no evidence had been produced to establish that Mr. Drew at the time the PIA was offered to his creditors, resided on the Rosegreen property.

None of the documents presented to the court established that he was residing there on August 29, 2019, the judge added.

Hopefully the PIP’s commitment “could provide the basis for a mutually satisfactory agreement in the future,” the judge concluded.