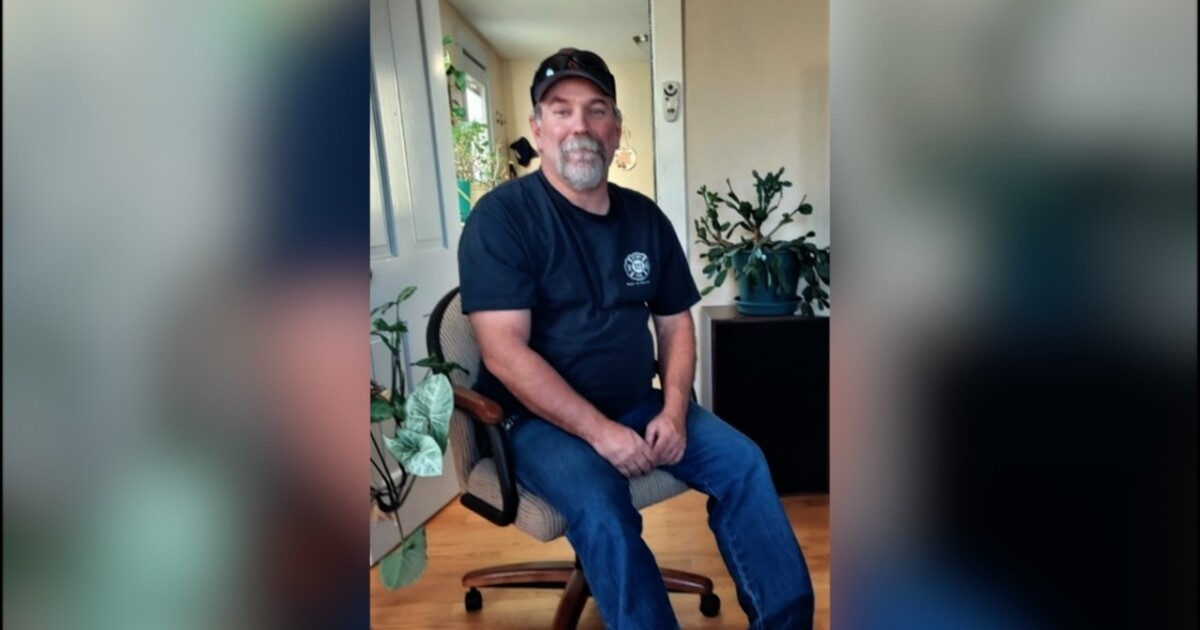 DOUGLAS COUNTY, Colo. – Funeral arrangements have been set for a West Douglas County Fire Protection District Fire Marshal who died in the line of duty on April 22.

The community is invited to attend the service and line the processional route to show their support. A precise itinerary will be communicated to you later.

Smith was found unconscious in his car on Saturday evening after responding to a call shortly before.

He and volunteer firefighters had responded to a 911 call at 5:53 p.m. reporting a wind-damaged electrical box that blew out a home on Highway 85 in Douglas County.

Upon arrival, they determined that no fire had occurred and no one had been injured, so the power company was notified to respond and Smith and the crew left the scene at 6:15 p.m. and returned to the Sedalia fire station.

They found Smith in his car unresponsive. First responders took lifesaving action while the advanced resuscitation system responded. He was taken to Castle Rock Hospital, but he did not survive.

Smith had volunteered with the fire department for 23 years.

He leaves behind a wife, two children, a mother, a father, a brother and a sister.

“Steve served with unparalleled honour, courage and commitment. He was a dear leader, educator and friend to the community and an essential part of the West Douglas family,” the department said on Facebook.

A gofundme account has been set up for the family and direct donations can be made to Tanya Smith C/O West Douglas Fire, PO Box 480, Sedaila, CO 80135.

Katie Maloney-Schwartz shares an update on her lifestyle