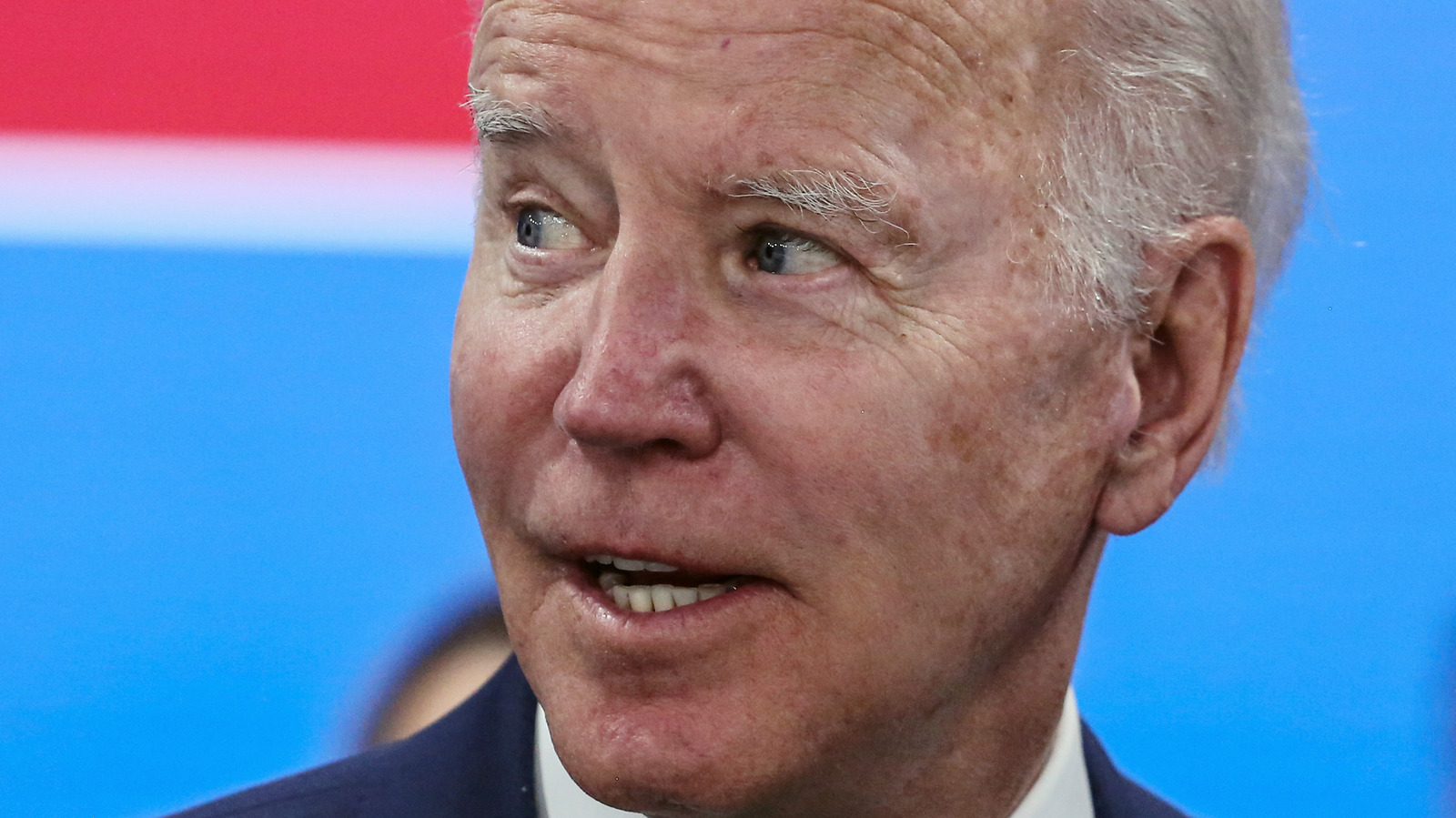 On Wednesday evening, the Courier Journal reported that President Joe Biden was in talks to nominate potential nominee Chad Meredith, a conservative Republican attorney, to fill a federal judgeship in Eastern Kentucky. Democrats along with other Americans are not holding back their thoughts on this secret decision, which USA Today says was made in conjunction with President Biden and Republican Senator Mitch McConnell’s Minority Leader.

Kentucky Democratic politician, Charles Booker, tweeted his disappointment at the news: “The President is making a deal with the devil and once again the people of Kentucky are being crushed in the process. At a time when we are fighting to protect human rights, this is a full slap in the face.”

USA Today reported that Rep. John Yarmuth, a Democrat representing Louisville, said Biden’s potential nomination for a federal vacancy is a “huge mistake.” In addition to criticism from Booker and Yarmuth, Twitter users are also not holding back their thoughts on the revelation of Biden’s alleged decision. An user tweeted“There is absolutely no reason for Joe Biden to negotiate with Mitch McConnell to put the Federalist Society’s anti-abortion judges on the federal bench. That’s bad policy. That’s stupid.”

When CNN asked the White House to comment on the matter, an official said, “As a matter of practice, we don’t comment on executive or judicial vacancies.”