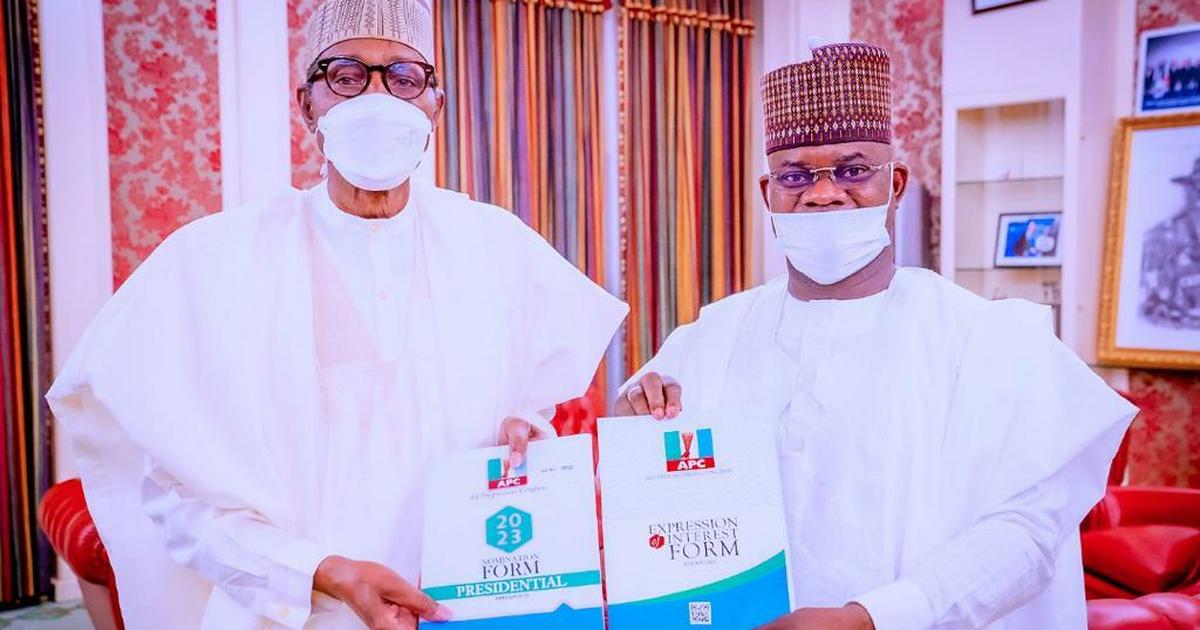 bello also said he was not part of the decision on the issue of the transfer of power to the South as announced by 13 of the 14 northern governors of the APC, insisting that he stay in the race and not may be excluded from the ballot for Tuesday’s exercise.

He said: “I am a free citizen and a qualified member of the party. I contest.

“I bought the form, I was allowed to participate in the primary election and there is no reason for me to be excluded from the ballot. If they do, then it is a recipe for a biggest problem for the party.

“However, I don’t think it’s a party decision. It is a decision of a few elites who may decide to use their position to oppress the so-called minority.

“But I want to prove that in this country, I am not in the minority. I belong to the younger generation and Nigerians who are oppressed and say their voice needs to be heard. ”

According to him, he will overwhelmingly win the contest on Tuesday, if the process is free and fair.

“I firmly believe that by entering this arena today, I will win massively if the normal process and regulations are followed, I will emerge victorious,” he added.

On the rotation of power, the governor said he was never consulted by his fellow northern governors before a decision was made.

“I am a unifier, I have demonstrated this in my state and in the performance of the various tasks entrusted to me by the party.

“So no one consulted me on the decision to transfer power to the South and I would say that they were enlisted by a certain interest that wants to be vice-president at all costs.

“And I continue to oppose the issue of ‘rotating’ presidency because the insecurity we face today does not respect that.

“Every part of this country faces insecurity and wants prosperity and we want unity in this country, which I stand for.

“Who should be able to solve this problem is what should be on our minds now, not the rotating presidency,” Bello stressed.